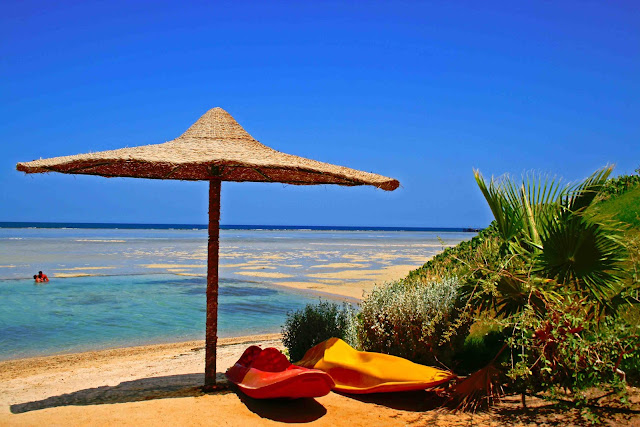 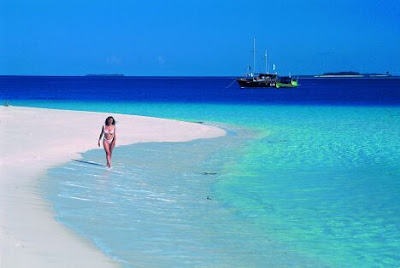 Marsa Alam is a town in south-eastern Egypt, on the west coast of the Red Sea. It is currently seeing fast increasing popularity as a tourist destination and development following the opening of Marsa Alam International Airport in 2001. 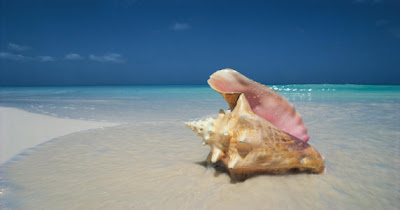 Marsa Alam is situated near the Tropic of Cancer where the Arabian Desert meets the Red Sea, and it has the appearance of a tropical paradise with its palm trees, mangroves and sea coasts fringed with barrier coral reefs. It has already gained a strong reputation amongst scuba divers due to its numerous and unspoilt diving sites both along the coast and offshore. Sightings of spinner dolphins, dugongs and hammerhead sharks are a frequent occurrence for those who venture into its waters.
Marsa Alam also has some inland attractions, such as the Emerald Mines and the Temple of Seti I at Khanais. 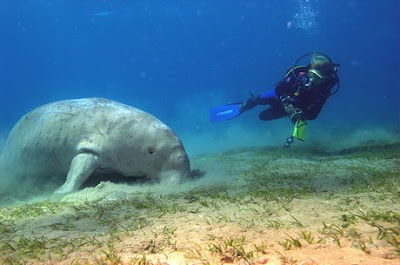 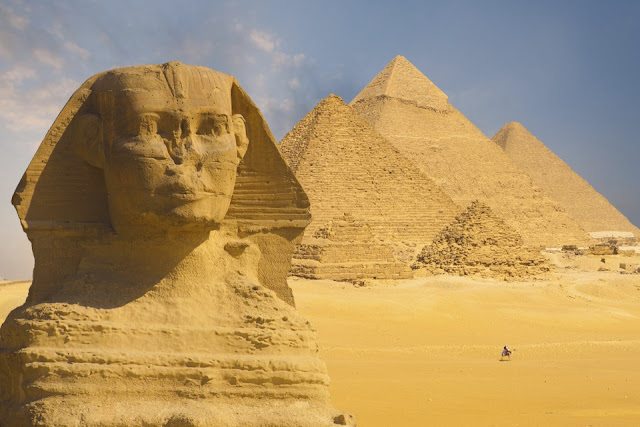